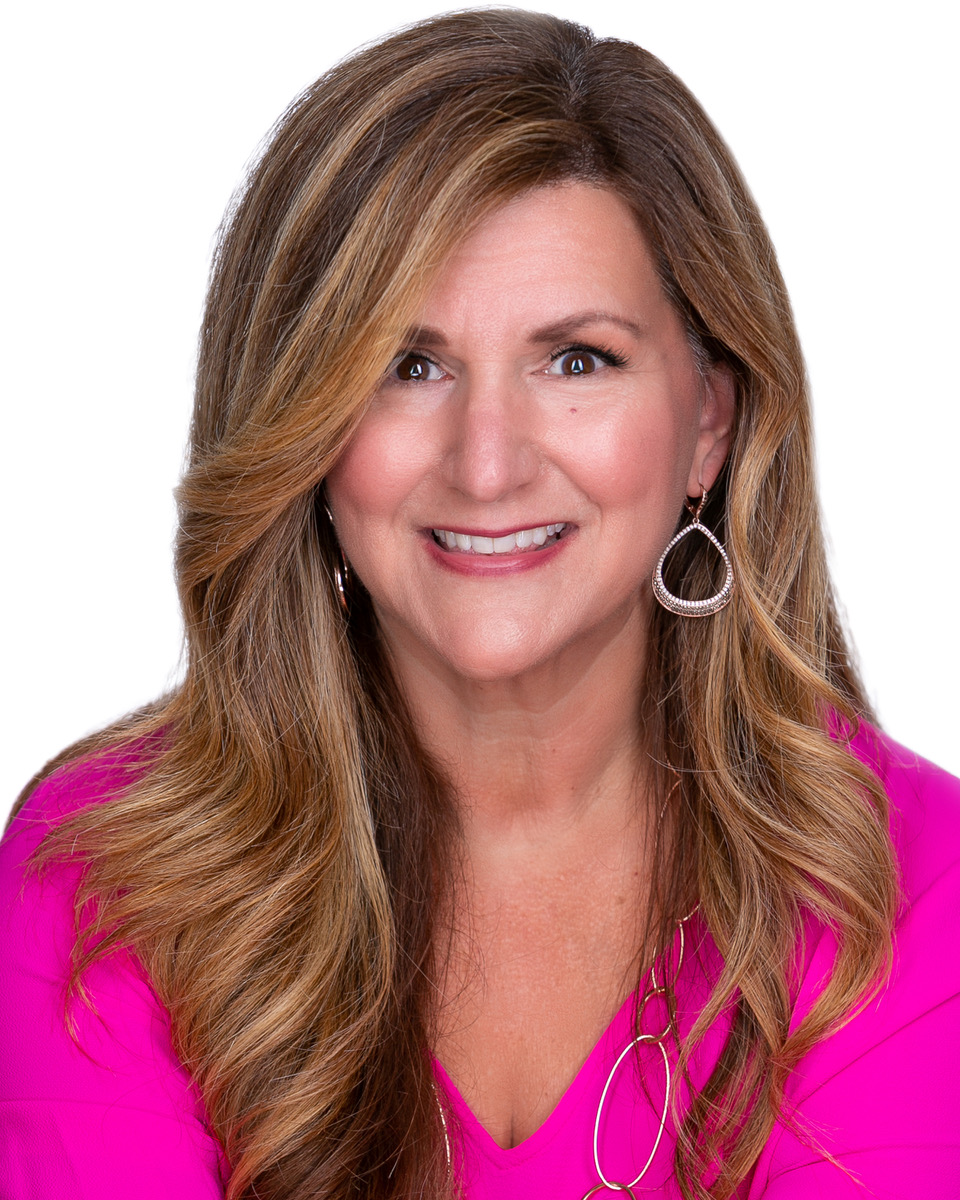 It began one day in a coffee shop…

I almost fell off my chair in a crowded coffee shop one day as I leaned in my seat to hear two women a few tables down as they spoke about a third woman. I wasn’t eavesdropping for gossip. I was listening for inspiration. Their words were so compelling, and they spoke so passionately about their friend, that I could barely contain myself. It was a day I needed a little inspiration and I would’ve done anything to hear them clearly. I wanted to take part in their conversation and celebrate this woman. I could tell they admired her. There was no way for me to know the exact nature of their relationship, but I could tell a bond existed between the three. As I listened to their tribute, I felt connected. I did not know if the woman in the story was alive, or if they were speaking about a woman who had passed away. Their compliments and praise painted a beautiful picture of her. They talked about her struggle, and how she responded to the challenges, but I did not hear the outcome. When they said, “she was scared” and “she wasn’t sure what to do” I gleaned the story had taken place in the past. When they said, “that’s amazing” and “she is my hero”, the mix of “she is…she was” statements confused me, and I wasn’t able to determine her current status. Their words and passion transported me from the work I was doing on my laptop, to this woman’s situation. I felt for her and as I listened to the story unfold, I was pulling for her. In that moment I realized how powerful and purposeful stories about strong women are, especially to the storytellers, and how beneficial tributes can be to the listeners. She is She was was formed shortly thereafter.